How To Get Rid Of Gopher Mounds In Calabasas, CA

Home › Blog › How To Get Rid Of Gopher Mounds In Calabasas, CA

When Do Gophers Come Out Of Their Holes

Have you ever seen a gopher hole or mound? Gophers are destructive pests that can be a serious problem for homeowners. Some may call them cute, but the devastation they can cause to a lawn or garden in a short amount of time is a real issue. Once the damage is done, it can be difficult to get your lawn or garden back to normal again. There are 35 known species of gophers in North and Central America today. Weighing in between a half and just over two pounds, gophers grow to be about six to eight inches in length. They have small beady eyes and a short hairy tail. They are easily identifiable by the large teeth that stick out of their mouths. They have long, sharp claws that are used for digging and are grayish to brownish in color and live anywhere from one to seven years depending on the species. 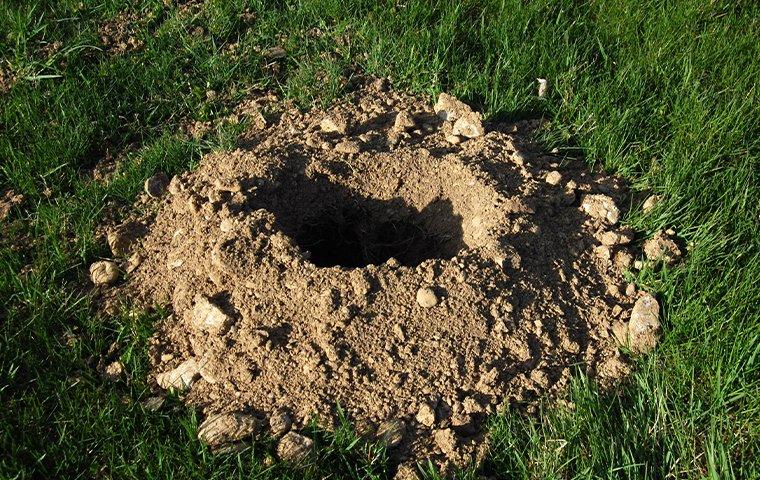 Unlike other similar rodents like ground squirrels, gophers are mainly solitary creatures outside of breeding season. Occasionally a male and female may share tunnels or nesting spots if their territories are near one another’s. Gophers are known to be territorial and will aggressively defend their nests if need be. Their first reaction will be to flee and hide when they feel threatened, but if there is nowhere to run, they can attack and inflict painful bites with their large teeth. These common pests are known for their extensive tunneling abilities. They prefer soft soil and are commonly found invading lawns, gardens, even farms. Their diet consists of plant roots, shrubs, juicy vegetables such as carrots, radishes, lettuce, tomatoes, etc. You can identify their presence by the giant anthill looking mounds of dirt they dig up around their tunnels. They create these large tunnels so they can travel in safety to collect food, and rarely come to the surface. Gophers tend to be hoarders, they collect vast amounts of food and store them in their nesting spots for a meal later on.

When the weather is warm, gophers are most active. This time of year, we receive a lot of gopher nuisance calls. Gophers are one of the most destructive wildlife pests we deal with. Because of their preference to be underground, they can go undetected for long periods of time. While they are underground they wreak havoc on lawns and root systems damaging not only lawns but shrubs, gardens, bushes, trees even fields of crops! Aside from the large dirt mounds, they create on the ground surface, other identifiers of their presence could be damage to plants, seeds, tree bark, bulbs, etc. They are known carriers of various ectoparasites such as fleas and lice and can introduce fleas to your home if left untreated.

Each home is unique and requires a different rodent control plan. Ventura Pest Control will begin by doing a thorough inspection of your yard to assess the extent of the damage done and verify access points. We will then work out a custom gopher control plan to fit your home’s needs. Call us to schedule your rodent inspection if you suspect you might have a gopher problem. Early intervention is key. 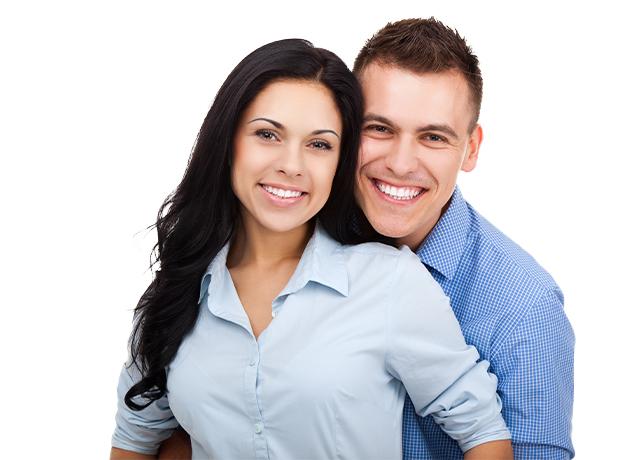