The Trapdoor Spider is a native spider in the California area that has a fascinating lifestyle. Yet these spiders don’t often get noticed by people because they will only occasionally emerge during heavy rains. When they do come out, they seem to scare the daylights out of those who come across them. Where the trapdoor spider bites aren’t dangerous to humans, they can hurt and cause some allergic reactions. Ventura Pest Control will share some facts about this native spider and what you should do when you find one crawling around your home. 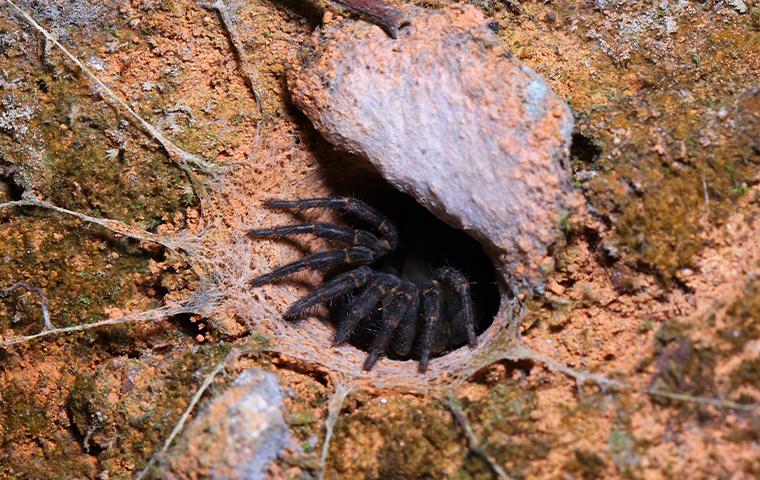 They grow up to about 2 inches long and have a round and thick body that is a shiny black color with a dark brown abdomen. They sometimes will have a brownish or reddish color body as well. These spiders are often kept as exotic pets. However, these species of spiders should only be kept by experienced spider handlers. They are an extremely aggressive spider with a painful bite. Where their bites aren’t venomous you still don’t want to be bitten by these spiders if you can avoid it. If you ever encounter one of these spiders in or outside your home, be careful not to provoke them or they will attack without warning; and they move very fast. These spiders have a few enemies such as scorpions and wasps.

Burrows of the California Trapdoor Spiders

The California trapdoor spider is a species of spider that lives in burrows in the ground and creates a trap door out of vegetation, soil, and webbing. They prefer to live in warmer climates and near rivers where they will catch and eat small fish and other insects. The trapdoor spider will also eat baby birds, snakes, frogs, and small rodents. They will occasionally dig their burrows on lawns and gardens due to the soft soil and plentiful amounts of garden pests to feed on. Males will search for female trapdoor spiders and mate inside the female burrow. Most will escape the burrow after mating but some are unlucky enough to be eaten by the female. Even so, they will continue to mate with other females until the one lucky female convinces him to stay around for dinner. The female trapdoor spider will lay her eggs inside her burrow protecting them until they hatch. They will remain with their mother for several months before emerging to find their own way. A trapdoor spider can live anywhere from 5 to 20 years.

The California trapdoor spider will often be found in pools and gardens near homes and will sometimes even venture inside. It is important to do what you can to keep them from coming inside your home. Make sure window screens are in good condition and doors have good weather stripping to prevent their intrusion. If you see one in your home, it is best to use a vacuum to suck them up. Remember, you will want to keep your distance or risk getting bitten. If you have seen evidence of these spiders lurking around your home or gardens, contact Ventura Pest Control and we will help rid your home of these aggressive spiders and other pests found locally as well.

We've used this service for almost 2 years, and love not having ants and spiders in the house. Our tech is Kelli, who's awesome and always willong to answer our questions. We had Lelan come out to check for termites (apparently they've been swarming), and he was very thorough and informative. 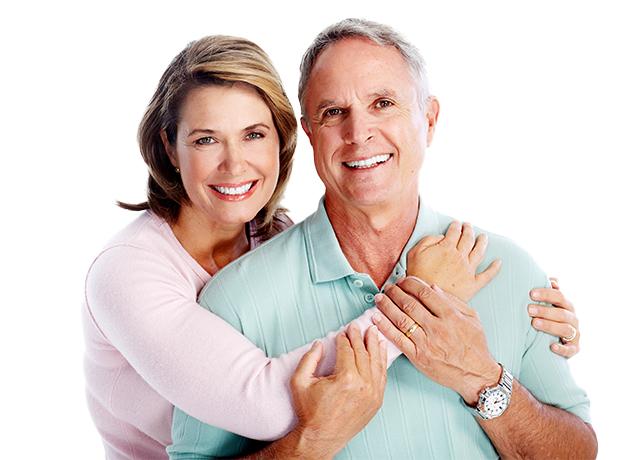